Welcome to Zuneku H Studio!
OUR PATREON: https://www.patreon.com/Zuneku
Our studio specializes in creating NSFW/Adult games and lewd content for them. We are glad to everyone who supports us in any way, everything in a little helps!


Thanks to everyone who supports the game and its development! 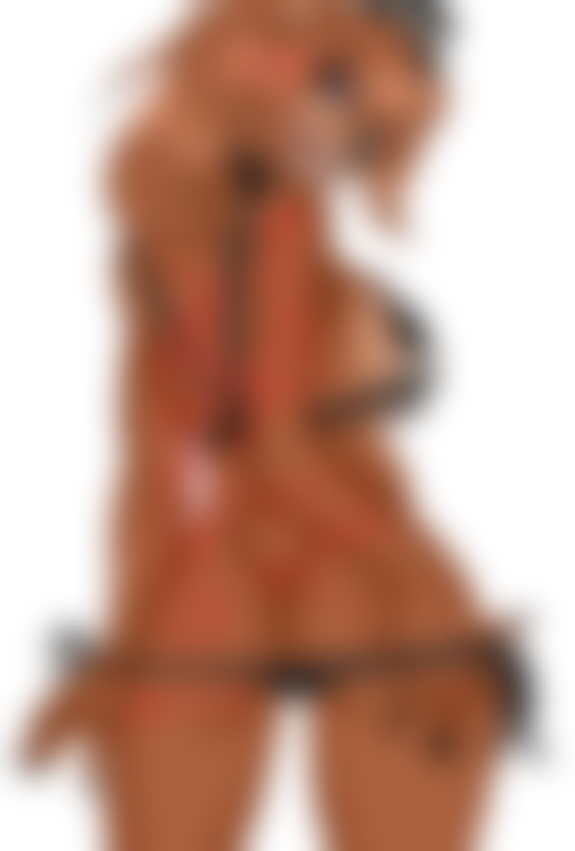 0.4 Update!
0.4 Update news & Android builds!
Level required:
Contributor Level
0
2
2
Available to everyone
Sep 18 20:23
0.3 IS FINISHED! out for public!
For the first, thank you all for waiting! We are really sorry for keeping you waiting, but we actually made a HUGE work behind the scenes - this update aimed to optimize the game's code,rewrite it, optimize the game's performance & reorganize game files it so we could work in team. Now thank to this update it's even possible to port the game to android/ios in the future! Now we are able to work MUCH faster since we found enough people to work in our studio! We finally found a modeller and a art desinger so our future updates will be more global I hope...
What to expect next?
- Definetly a special in-game board for ALL of our patreon/boosty supporters!
- We are afraid that we will have to make a new map for the game aswell as add much more effort in it and into the UI & overall game design in order to make our game look FANTASTIC!
- Mac/Linux/Android/IOS support (hopefully for all of them!)
- Night 4 update
- MORE LEWD SCENES!!
Current patch note:
- Fixed WASD
- Reworked player controls (able to properly move and use tablet/watches while crouched)
- Ambient lightning coming off player so you WONT GET LOST even if the power goes off!
- Now our game is no more FPS based (means it will act pretty much the same on 30 FPS or 100+ FPS thanks to LateUpdate() functions!)
- Proper settings menu (we hope so)
- Tweaked visual effects and REMOVED motion blur
- Overall game optimization so your fps might get better.
- 32 BIT SUPPORT(!)
Thank you all for staying with us. We really love what we do and hope to finish the game and move on the next ones. Stay tuned and join our discord server for more news!
https://zuryaaoki.itch.io/night-shift-at-fazclaires-nightclub
0
4
1
5
Log in, to post comments
For subscribers only
Aug 26 23:59
0.3 preview OUT for contributor tier!
0.3 preview is OUT!
Level required:
Contributor Level
0
3
3
For subscribers only
Jul 31 21:50
Discord update + hotfix! + extended tier builds!
Level required:
Contributor Level
0
4
4
Available to everyone
Jul 29 22:36
HUGE update is finally finished!
Consider this my first devlog on the boosty - I finished the night3 update!
- fixed interaction glitch with "E", no need to spam it now
- increased time (from 10 to 30 seconds) before energy runs out completely when all 3 generators are off
- fixed issue when the character's face obscured the camera while moving (was caused by low framerate)
- fixed small delay between running/walking and crouching which could lead to death while being chased
- added signs near every room in order to easily orientate
- reworked game menu - now its themed and 3D.
- Added night3 - meet foxy!
- reworked tasks - now items (cupcake, pizza & such) spawns random!
- fixed animatronics - now they can reach you if you are crouched (they couldnt in the previous version)
- fixed non-working 2D text in the WebGL build!
will be fixed in the future:
"WASD" issue (character now able to move only forward)
"Crouch" issue (while player in vents, he can stand up and
may clip out of the map or walk into some unfinished locations)
Bad visual effects on the security cameras (might rework them)
https://zuryaaoki.itch.io/night-shift-at-fazclaires-nightclub
https://gamejolt.com/games/NSaFN/736923 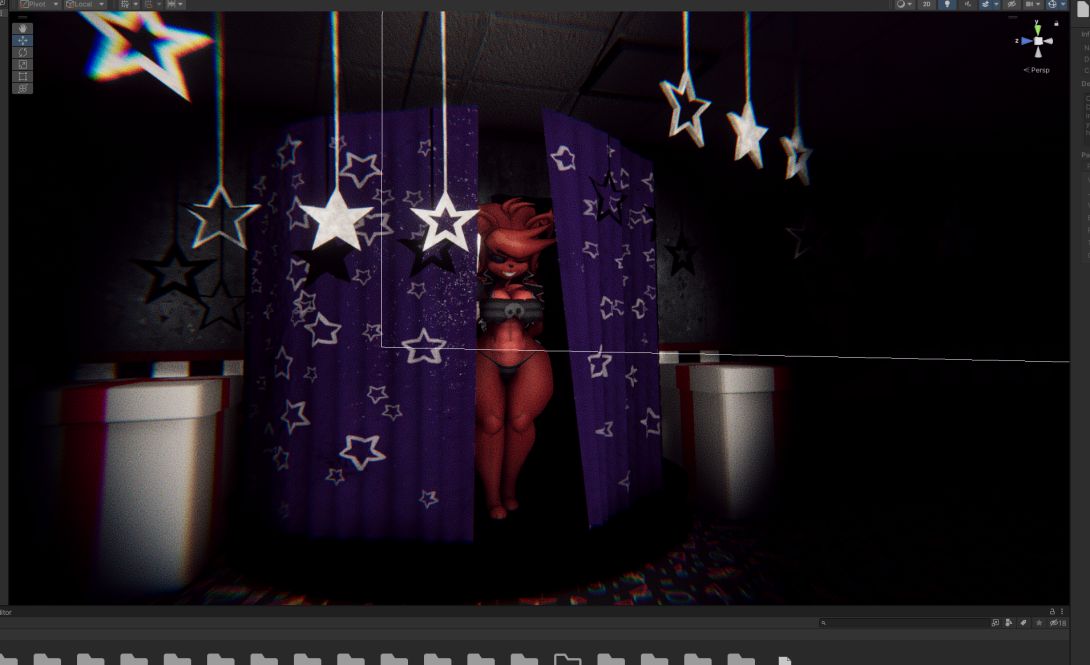 $ 10.4 per month
+ chat
The subscription level includes access to a private chat in Discord

$ 15.6 per month
+ chat
The subscription level includes access to a private chat in Discord
Go up
© 2022 MY.GAMES B.V. All rights reserved. All trademarks are the property of their respective owners.
Our blogTerms of usePrivacy policyBrandSupport