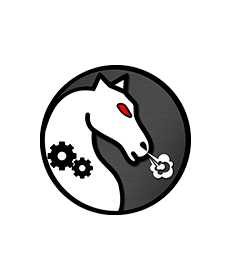 Why do you need a chess bot?

Chess bot is a program that is capable of recognizing a chessboard and analyzing a position using a chess engine. The main difference from the classic analysis boards (which are available on almost any chess site) is that the bot can calculate the positionright in your current game on any of the popular chess sites.

This approach allows you to study new openings much more clearly. It is much more interesting to practice and study chess directly "in battle". Of course, if you want to use computer prompts, then you must agree in advance with your opponent, otherwise it will be considered cheating. You can also play games using chessbot against the computer (there are computer opponents, for example, at lichess.org and chess.com websites). 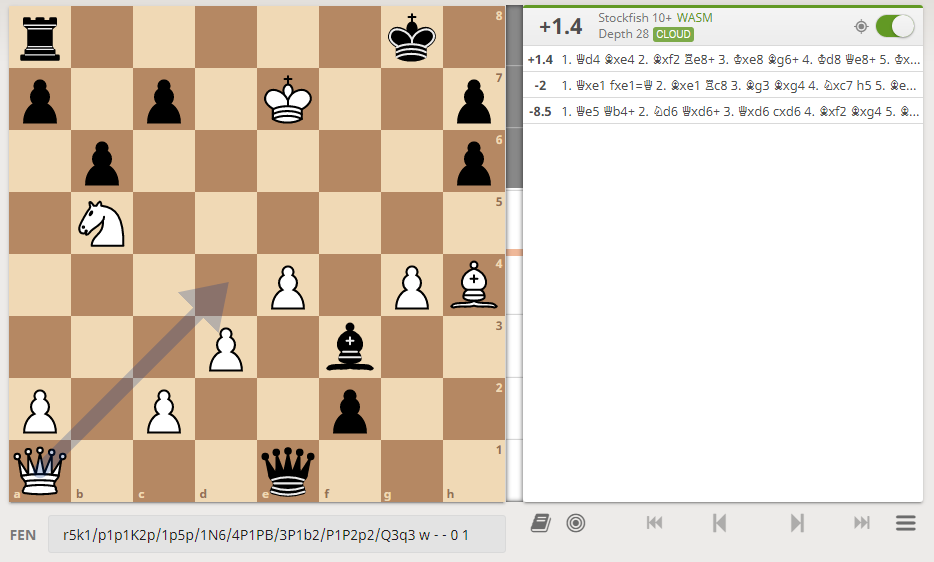 Whether you are playing a game, solving a puzzle, watching a chess match - it’s always interesting to know what the chess engine thinks about the current position. Chess bot, supported by such monsters as Stockfish, Komodo, Houdini, Leela, Fire, Ethereal, will quickly and efficiently analyze the situation on the board, showing the score, best move and principal variation. 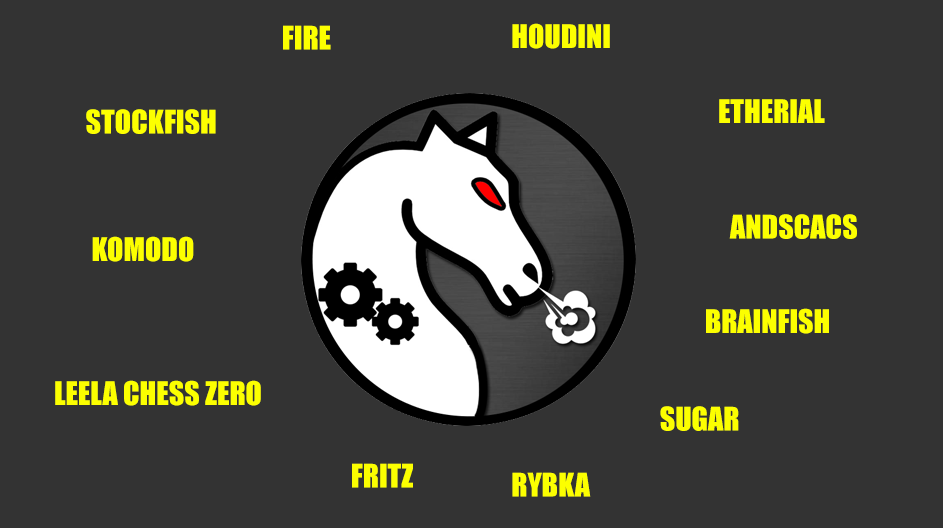 Imagine you have a personal trainer who is by your side every day 24/7, ready to help you at any time and playing much stronger than Magnus Carlsen. Sounds good, right? ChessBotX transforms this fantasy into reality.

By pressing one button, the chess bot becomes an accomplice in your games against any opponent. The program does not play for you, it only gives a bits of advice. Whether or not to follow them is up to you. You can train any openings, make dizzying attacks, sacrificing pieces, or, on the contrary, play solid positional chess. In any situation, the chess bot will help you to see the right path in the maze of variations.

Using a bot allows you to memorize patterns, basic moves, and understand the general principles of playing a game over time. It is, of course, important to use a good chess engine and configure it correctly.
Bots are used by computer chess entusiasts to test engines and opening books. Bot-versus-bot matches are quite popular on flyordie.com, playchess.com, chessfriends, buho21 and other chess sites and apps. Besides the competitive aspect, there is also the research aspect. Players help developers identify the strongest versions of engines and expand the opening theory.
If you really love chess, then you will love the aesthetics of the dizzying matches of a bot in a difficult situation. How about a 15 second match without a queen from the starting position? Or without both rooks?

You can create any situation on the board and ask the bot to continue the match from the current position. Watching the engine fighting to the end with the last bit of strength, sheer pleasure! You can also force the program to play Puzzle Rush at chess.com. It looks pretty funny too, check this out.
0
1
1
Creator has disabled comments for this post.
Go to all posts

No subscription levels
Go up
© 2023 MY.GAMES B.V. All rights reserved. All trademarks are the property of their respective owners.
Our blogTerms of usePrivacy policyBrandSupport