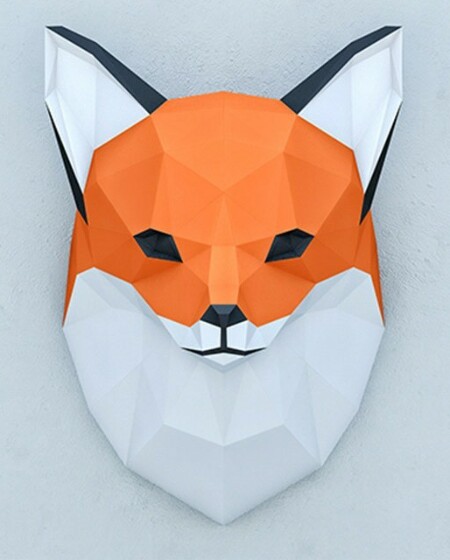 10
subscribers
goals
2 of 300  paid subscribers
When I reach 300 supporters, I'll expand Young Maria in a new way everybody will like:3
Available to everyone
Jun 02 02:26

Homelands: Shortly about the game + some info about what's going on

Support on Patreon
Hello there! Today I want to give you heads up and show a small "document" describing Homelands very, very shortly. We write a full game design document now, by the way. No, you can't see it now.
Game designer: I hired a game designer. Why I did this? Because they are vital to a whole project! Why didn't I do this earlier? Because I... learn slowly. He created the design document, and we started to work together on it: me, him, and the narrator. I feel much better now because he knows what he does.
Narrator: is working on the game design document. He made the short description of this project you'll see below.
Programmer: I'm trying to talk to one right now, but he is busy. Anyway, we need to wait at least a week before the design document will be somewhat ready. We will return to programmers later.
Animators: One is working, and another one is studying. Exams time! Anyway, she said she would help us in breaks.
Now, let's talk about one meeting that took place a few days ago. One animator offered me to change the way of making animations. From solid pictures to "Spine system." When you use the spine system, every moving part is programming separately. It is way cheaper, faster, and looks better. He offered this a long time ago, but I rejected this suggestion because (I learn slowly) I thought animations would look ugly. I agreed this time.
But, the spine system won't work with pixel objects, so we have to make the main character and enemies "normal," not in a pixel-art style. This means that the world should be "normal," too. All pictures will be just useless. That's a pity.
=======================================
Setting: Classic medieval fantasy.
The game features 3.5 factions:
Sentient Furries - The player's race is an anthropomorphic animal with a touch of magic.
Wild Furries - Neutral race, represents anthropomorphic animals without admixture of magic. They live deep in the forest. Closer to animals than to humans.
People - They are the main antagonist in the game. They hunt furries. They are also a technologically advanced and numerous race.
Half-breeds - Accidentally surviving hybrids are unique and very few in number. Guides, quest givers.
Locations:
Settlement of Sentient Furries - It is a vast meadow, with large free spaces, vegetable gardens, arable land, in the center of which is the Mother tree, around which, in turn, a fortress is built.
Wild Furry Settlement - A rock with a cave in front of the entrance to which there is undergrowth. Savage huts are located more often to the rock.
Forest - Ordinary mixed forest. It is the main location for missions. This is where the fights take place.
Military garrisons of people - Tent camps on huge fields. (Boss fights, important quests)
Mechanic's narrative rationale:
Moving between locations is carried out through teleportation between the mother tree and its secondary roots in different forest parts.
The mother tree exudes life sap (mana), with which Sentient Furries can conjure, which is the reason for their intelligence. Mana is restored by drinking from a flask. Each sorcery requires a certain amount of charges. The volume of the flask progresses through the improvement provided by the rescued NPC.
The tree also gives rise to fruits that are first aid kits.
Goal:
The player's goal is to attempt to fight off the captured Wild Furries on the way to the human city.
=======================================
I'm pretty sure that everything will be changed, but for now, that's the basics.
Okay, people, I'll see you later! Tell me: do you like the game idea or not, and why:3 Be safe!
homelands
0
1
Log in, to post comments

2 800 ₽ per month
+ chat
The subscription level includes access to a private chat in Discord
© 2021 My.com B.V. All rights reserved. All trademarks are the property of their respective owners.
Our blogTerms of usePrivacy policyBrandSupport
EN